Tasman Aluminum has been manufacturing aluminium windows and doors in Tauranga since 1976.  Our company founder John Lear was a keen sailor and he named the company after the Tasman sea.

When Tasman Aluminum began, windows were selected from the standard range of sizes, they were ordered from the factory in Auckland and delivered to the local manufacturer in a kitset box.  There were two colour options Anodized Bronze or Silver.

Tasman Aluminum manufactured windows and doors under the Lyte brand during the 80’s and 90’s and became skilled in commercial joinery.  The company has completed some of Tauranga’s biggest building projects.  The late 1990’s saw major development in Mount Maunganui with the Twin Towers, the Beaumont and the Atrium being completed.  Tasman also participated in the recladding of the Westpac building on Devonport Rd.  No cranes were used in this project and the glass was moved up the scaffold hand over hand.

In 2000 Tasman Aluminum joined the Fairview Group family and continued its growth to become one of New Zealand’s largest aluminium joinery manufacturers.  Very large projects like the Rotorua Events Centre and the Number Eleven apartments were successfully completed.  The skill of the team ensured the projects ran smoothly and the buildings still look great today.

In 2015 Fairview Group bought Tasman Aluminum and the company rebranded to show the Fairview family alliance.  During this time the company won industry awards for the AGC Tauranga Gymnasium and an architecturally designed home in the heart of Cambridge.

After 3 years of head office ownership the company was purchased by long time director Nigel Baker and his wife Alison, in partnership with Phill and Angela Brangwynne.  Nigel has been part of the Tasman family for 30 years and he is very well known in the New Zealand window industry.  Phill and Angela had a sister company based in Warkworth for 12 years.  They sold their company in 2016 and moved to the sunny Bay of Plenty to help manage Tasman Aluminium.  It was a natural step from management to ownership.

The current building climate is very positive in the Bay of Plenty and the Waikato where Tasman Aluminium conducts most of our work.  With a great team of skilled fabricators and installers and interesting projects in the pipeline, Tasman Aluminium is looking forward to a successful future. 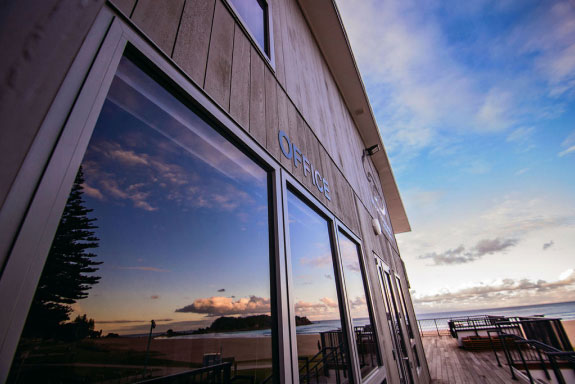 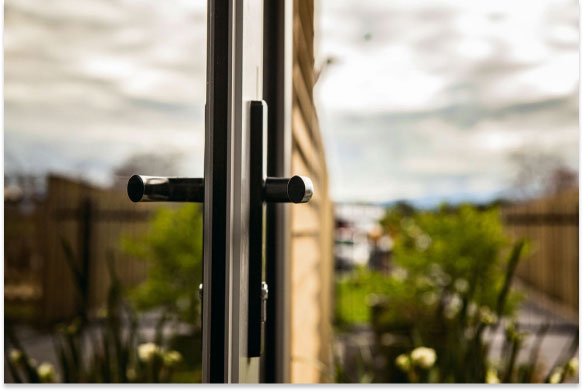